How Did Facebook Cut Its Testing to Find Bugs Faster?

It sounds too good to be true – cut the amount of testing and find bugs faster.

But this is exactly what Google and Facebook do using a technique called Regression Test Selection to run less tests and find bugs faster.

Of the thousands of automated tests that companies have built to check their software (or millions in the case of Google and Facebook) only a tiny subset of those tests are relevant to any particular code change.

The trick is knowing which ones. If you had time, you could figure it out yourself, but that would take longer than just running all the tests. Now imagine a tool that automatically finds the right set of tests for you. Nice, right?

How does a Regression Test Tool Work?

Regression Test Selection tools use the test history to map all the tests to the code. Then as soon as a new code commit is applied, the tool automatically runs just the small subset of tests needed to check the specific changes. This gets the commit tested immediately, before the developer moves on to other tasks when it’s most efficient to find and fix the defects.

Does it work? You bet! Facebook reports that it catches more than 99.9% of regressions with just a third of the tests. They helpfully published a nice report about it.

Regression test selection won’t catch everything, so it’s still necessary to run the full set of regression tests, but this can be done once prior to release, or at least far less frequently.  This way, all the bugs are caught, and 99.9% of them are caught early with only a small amount of testing.

How do I use a Regression Test Selection Tool to find bugs faster?

That’s great, you’re thinking, but you don’t have AI experts embedded in your QA team like Facebook and Google, nor the years it took them to implement their system. That’s where  Appsurify comes in. We’ve done all the work for you to bring you the benefits of Regression Test Selection as a simple add-on to your existing development tools. Instead of months to implement, Appsurify only takes minutes to install and configure to achieve help your team find bugs faster running less tests. 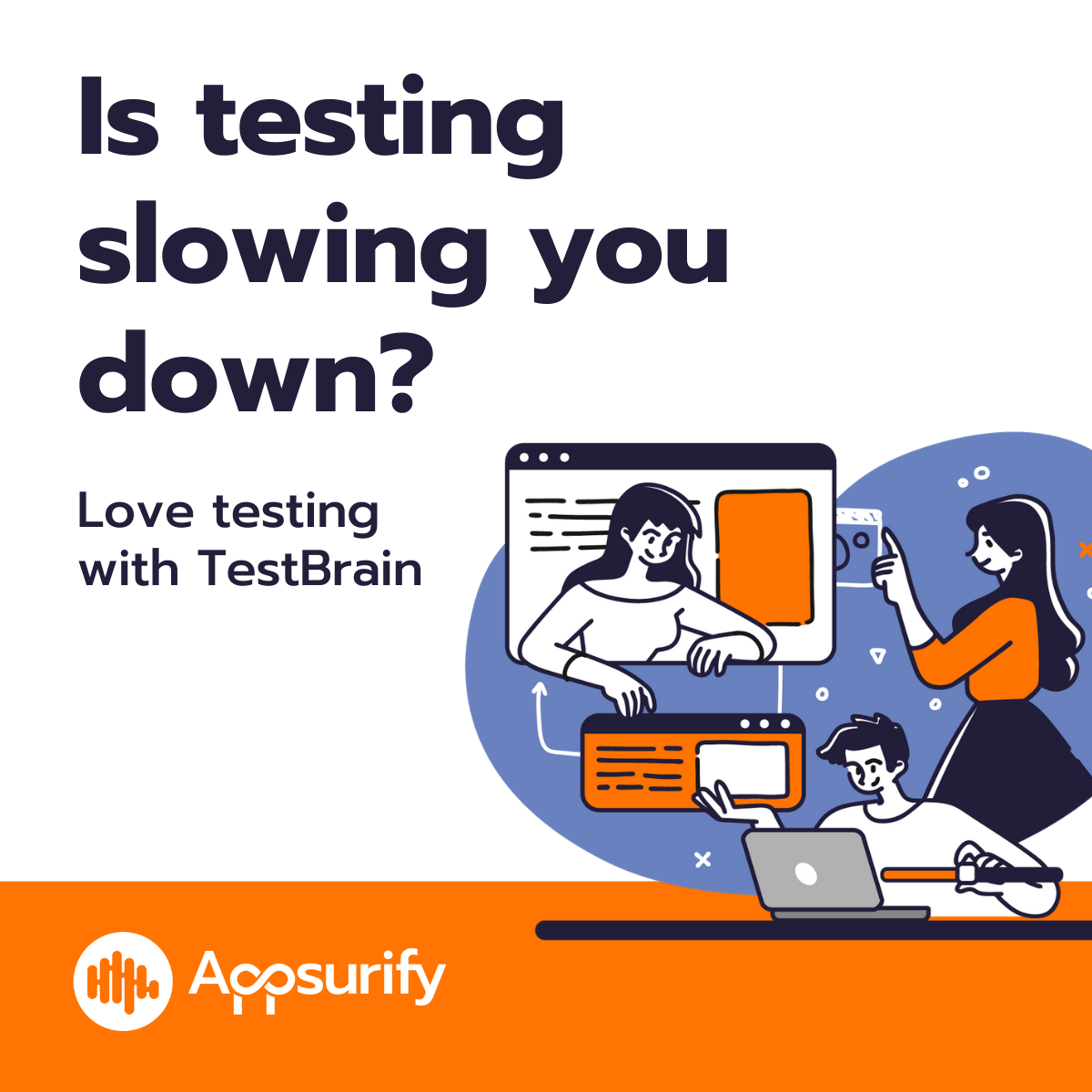 Want to learn more about you can find bugs faster with less testing? Learn more here