Why Do You Always Find Software Bugs at the End of a Project? 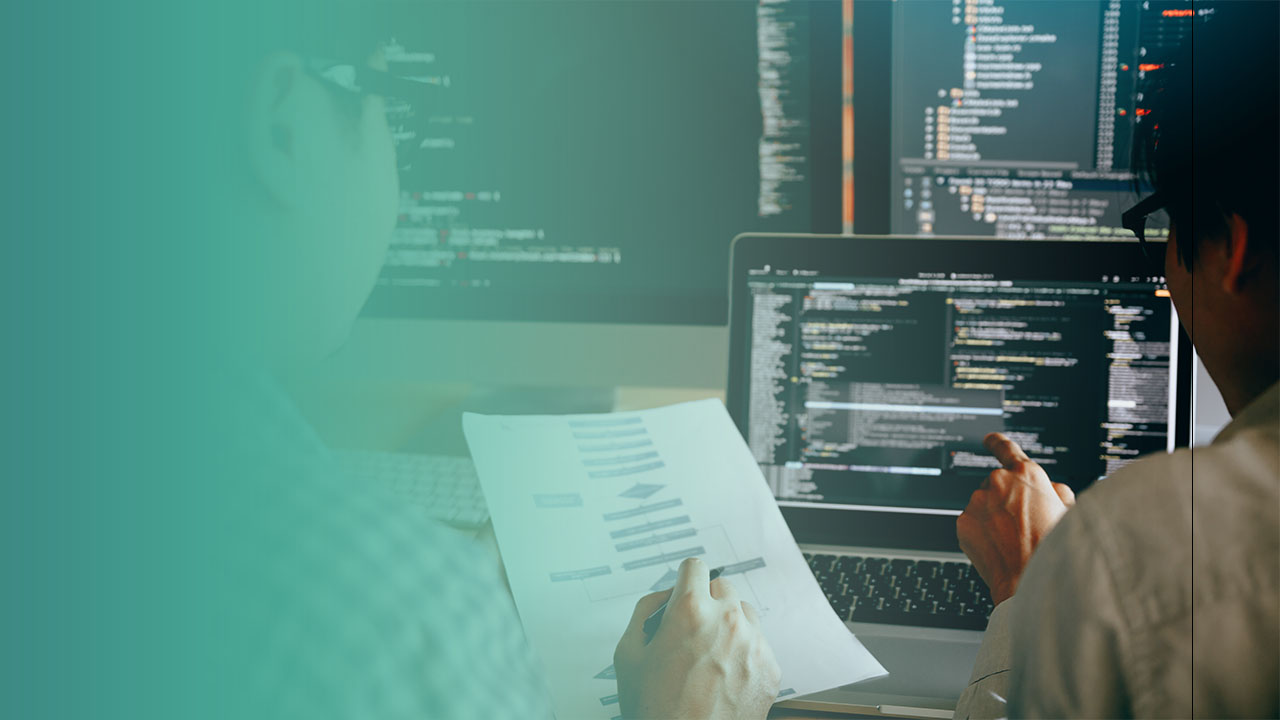 Software bugs are errors or failures in the software system which affect the way the program runs. These defects hinder proper execution of code, leading to component failure and ineffective product service. Even minor changes in one line of code can affect other sequence functions. Common methods for finding software bugs in QA automation testing include repeating tests with different test environments and conducting randomized “monkey testing,” but even these result in inadequate recognition of code errors until later in the development cycle. So, why is it that bugs and defects are always left to be found at the end of the project rather than in the plethora of tests conducted during the development cycle? This is a common question many developers come across in their attempts to fix defects.

How to Find Software Bugs Faster in Testing

While there are many common approaches to finding software bugs faster, such as performance testing, load testing and stress testing, many of these systematic testing processes still result in unaccounted for errors. The most effective way to mitigate problems and uncover defects is to first understand why and how the loss of bugs in the initial stages of development occurs.

Defects Get Through Initial Testing During Sprints

One of the primary reasons projects exceed time and budget are defects. Developers can spend up to 50 percent of their time chasing and fixing defects. So why is it that we don’t catch them earlier? Often, defects fall through the cracks during sprints for various reasons:

The Key to Remedying This

There are a few key techniques to mitigate these failures. The first method is to improve communication between testers and developers to fill in the gaps of information and better guide them in searching for the areas affected by code alteration. The second method is to implement a software testing tool to accurately assess the riskiness of the changes made, such as TestBrain. With this tool , you can speed up testing efforts by automating tests and specifically targeting faulty or changed code, spending over 90 percent less time running inefficient tests.

Appsurify’s TestBrain assists testers by identifying the areas of their code that have been altered, assessing the subsequent riskiness of those changes and immediately providing feedback to developers after each commit. By determining risk earlier, testers can accurately target their testing, ultimately leading to the discovery of software bugs earlier in the development cycle. This leads to an increase in QA and developer daily productivity by 28 percent, saving your company time and money. Appsurify TestBrain leads to fewer defects found at the end of a project, faster releases, and happier Developer and QA teams. To learn more about how to find software bugs faster using TestBrain, contact us for a free demo.